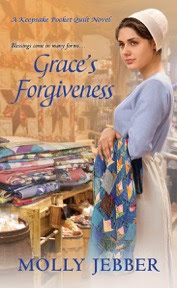 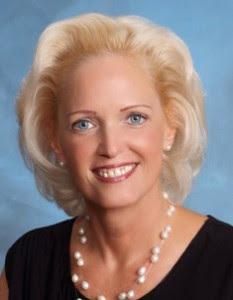 a Rafflecopter giveaway
Posted by Kathy Jacob at 7:18 PM 5 comments:

Think about it . . . you feel more alive, whole, and centered when you’re firmly connected to God and anchored in his Word. You cling to him, give him your best moments, and talk with him nonstop. But then, there are times when you just don’t know how to sincerely express yourself through prayer. You’re at a loss for words, and a sense of helplessness takes hold of your heart.

God desperately wants to hear from you! PrayerPoints lets you take what you’re feeling right now, quickly connect your needs to God’s Word, and then pray through his promises as they relate to your specific need.

Don’t abandon your prayer life because you can’t find the right words to say. Let PrayerPoints guide your thoughts, direct you to the heart of Scripture, and move you to a place of wholehearted, all-out, amazing relationship with God.

So many times, we want to cry out to God, but just can’t find the words.  This beautiful, leather-like volume offers appropriate scriptures and thoughts to bring you to God in prayer.  Each entry is comforting.  It offers scripture that applies to your situation, and gives you the words to help you express your thoughts and feelings to God.  Each entry is non-judgmental and encouraging, and brings peace.  It also helps you to focus on how God can help and comfort you.  PrayerPoints covers more than 170 topics, with nearly 250 entries that are indexed in the back of the book.  Not every entry will apply to each person, but many will.  Some topics are the Difficulties of Parenting, Suffering Abuse, Dealing with Bad Habits, Loneliness, and Worry.  I recommend this helpful prayer volume.  It is a beautiful item to give as a gift, also.

I was given a complimentary copy of this book from the publisher, Tyndale House, in exchange for an honest review, which I have given. 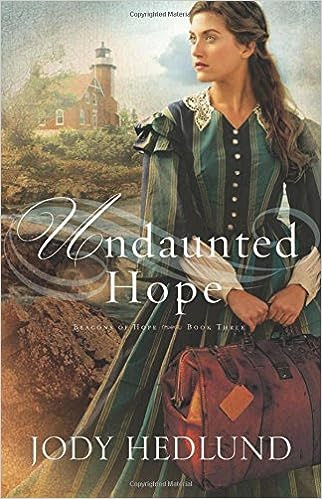 Opening a Jody Hedlund book is like sinking into a big, cozy chair that envelops you in a hug. Undaunted Hope, Book Three in the Beacons of Hope series, continues the excellence in historical fiction that Hedlund fans have come to expect.

The story is about Tessa Taylor, a young schoolteacher who moves to Eagle Harbor, Michigan for a fresh start, where no one knows her or her reputation.  Tessa immediately finds that the entire town is controlled by Percival Updegraff, the chief clerk of the copper mine.  From that point on, Tessa rises to the challenges of teaching a large number of students in her school, establishing evening classes for adults, and surviving the harsh Upper Peninsula winter.  The hardships that she and the entire town face are made even more unbearable by Mr. Updegraff’s tyrannical dictatorship over the town.

Two of Tessa’s favorite students are the children of the local light keeper, Michael Bjorkland.  Both he and his brother Alex fall for Tessa and compete for her heart.  Tessa has no desire to marry, since she is just beginning her teaching career, and no desire to be a light keeper, since she grew up in such a family.

I give this novel a five-star rating.  It was easy to love Tessa.  She was spunky, yet committed to doing right by God.  Having met her in Hearts Made Whole, her commendable qualities were still a part of her character, and she had grown since the events chronicled in that story.  Alex was a handsome, hard-working man, whose devotion to and sacrifices for his family were admirable.  The repartee between the two characters was fun to read.  I also felt the despair and desperation of the twists and turns of the story line, which kept my attention to the very end.

Historical fiction and romance fans will enjoy this book.  I especially love reading this series, set in my home state of Michigan.

Jody Hedlund is an award-winning and bestselling author of inspirational historical romances for both youth and adults.

As a busy mama-writer, she has the wonderful privilege of teaching her crew of 5 children at home. In between grading math papers and giving spelling tests, she occasionally does a load of laundry and washes dishes. When she's not busy being a mama, you can find her in front of her laptop working on another of her page-turning stories.

She loves reading almost as much as she loves writing, especially when it also involves chocolate and coffee.
Posted by Kathy Jacob at 1:52 PM No comments:

Life for Hyam is bittersweet. Admired by the citizens of Falmouth for his heroic rescue mission, he cherishes these peaceful days with Joelle by his side. Yet grief over the loss of his magical skills during the great Battle of Emporis threatens to engulf him. Sometimes he even wishes he had never known magic at all.


When Hyam comes into possession of an ancient Milantian scroll, he is thrilled to feel the surge of power that courses through him whenever he touches it. But what he discerns in the text could mean war. He embarks upon another journey to determine its true meaning and forestall any attack. But as Hyam is seeking answers, he is unaware that the merchant of Alyss is seeking him…

When I read Emissary, Book One of the Legends of the Realm series, I was happily surprised at how much I enjoyed that book, since fantasy is a genre I rarely read.  I wish that I had re-read Emissary before picking up Merchant of Alyss, because it took a little while for me to remember the characters and the history.  But Thomas Locke is a master storyteller and wordsmith, and I was caught up in this fantasy world.  It felt like I was there.  Locke’s descriptions are so vivid you can feel the heat of the fire and the thirst of the desert.  Locke also really put several characters through some intense situations, in which they deal with the deep longings of their hearts.  This made it easy to feel like I really knew the characters.

Lovers of fantasy will love this book, because it has it all:  Dragons, magic, wizards, and so many surprises!  Read Emissary first, then enjoy the continuation of Hyam’s story in Merchant of Alyss.  I rate the book four out of five stars.

I received a complimentary copy of this book from Revell in exchange for my honest review.

Here's a link to a free PDF sampler of Merchant of Alyss.


Thomas divides his time between Florida and England, where he serves as Writer In Residence at Regent’s Park College at The University of Oxford. Visit Thomas at http://tlocke.com.

You’ll find me at these online outlets:

Posted by Kathy Jacob at 4:11 PM No comments: